The “Patent drafting 1” training is the third of a five-part series of training attended by AQD’s Innovation & technology support office (ITSO) headed by associate scientist Dr. Roger Edward Mamauag. It was held from 24 to 27 September in Iloilo City, Philippines. 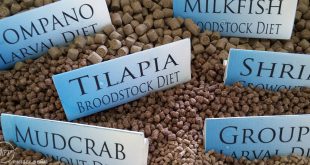