Dr. Relicardo Coloso, a scientist at SEAFDEC/AQD, was given an award for “Chemical Research” by the Philippine Federation of Chemistry Societies (PFCS) during the “31st Philippine Chemistry Congress” held in Iloilo City from 13 to 15 April 2016.

The PFCS annually recognizes outstanding contributions to the development of chemistry and society through the PFCS awards.

Dr. Coloso is known for his work on fish nutrition, nutritional biochemistry, and feed development with his works described in over 40 scientific papers published in international journals and proceedings.  He has also co-authored a textbook Nutrition in Tropical Aquaculture which was awarded the 2004 Outstanding Book Award by the National Academy of Science and Technology.

During the congress, Dr. Coloso also gave a talk on “Chemicals and Sustainable Aquaculture” as one of the plenary speakers of the event. The three-day congress also had oral and poster presentations and was attended by more than 800 participants.

The congress was organized by the Kapisanang Kimika ng Pilipinas in cooperation with the Integrated Chemists of the Philippines Panay Chapter and the PFCS. 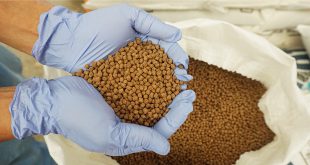 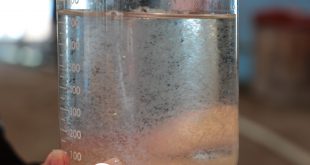