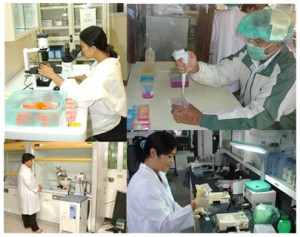 To uphold this goal, AQD welcomes research collaboration with academic and R&D institutions, non-government organizations, private sector, and government agencies in SEAFDEC member countries and other parts of the world. Proposals maybe submitted, assessed, and approved at anytime within the year.

Why collaborate with us?

Sample research topics of students/institutions who collaborated with AQD

Proposals are usually in areas that AQD consider as priorities. However, collaborators may work on their own areas of interest.

At present, the following economically important commodities are under study at AQD:

Collaboration may be on the various life stages of the above species (broodstock, hatchery, nursery, grow-out).

If the interest is on biotechnology, AQD has a well-equipped Laboratory for advanced aquaculture technologies and enclosed wet laboratories for the isolated confinement of hormone-treated or genetically manipulated commodities.

Studies that can be conducted at the biotechnology laboratories include:

Why collaborate with us?

• We have the facilities to do studies in tanks, ponds, and cages. We also have state-of-the-art biotechnology laboratories.

• We have multidisciplinary teams, and we have the track record for research (see table).

Note: Some papers are cross-cited in several commodities though the total number of AQD’s published papers since 1976 to September 2008 is 1,263 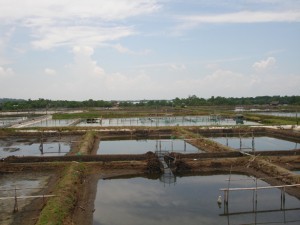 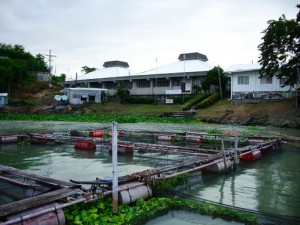 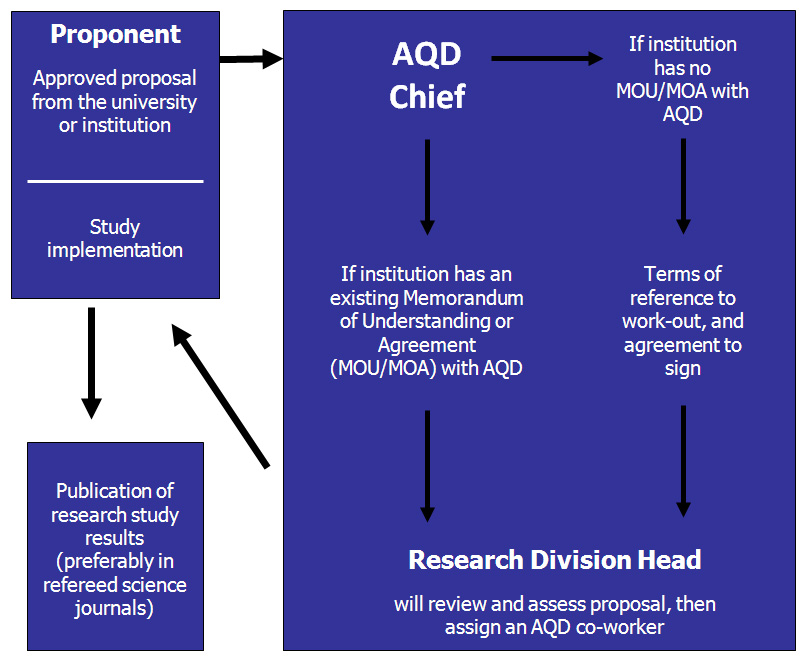 Sample research topics of students/institutions who collaborated with AQD: 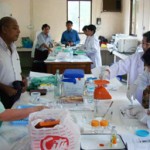 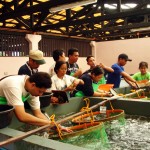 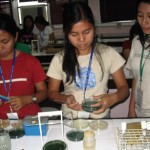 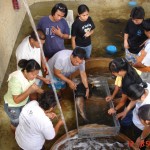 • Influence of some environmental factors on growth rate and agar quality of selected Gracilaria species found in Iloilo (University of the Philippines Diliman, 1993)

A. Usage of Feed Mill equipment Submit a letter of request to the Research Division …